This American-Israeli musical project is the result of a collaboration between the dynamic Atar Trio and celebrated American composer Judith Shatin. It continues the Trio's success in expanding musical experiences in the concert hall, combining the richness of musical tradition with the innovations of contemporary approaches.

In their "Mt Nebo" program, the Atar Trio features music that draws on multiple folk elements: the Biblical past, as well as multiple ethnic and vernacular traditions. The program opens with Judith Shatin's "View from Mt. Nebo,” inspired by the story of Moses looking to the Promised Land he would never reach. This is a powerful narrative of both cultural and creative process and transformation, and draws on the composer’s experiences. The program continues with Israeli composer Benjamin Yusupov’s Trio, with elements from Eastern musical traditions from ethnic communities: Jewish, Arabic, Armenian and African.

Next, Paul Schoenfield’s Café Music, by now a staple of the trio repertoire, combines elements of both vernacular and classical cultures, with a delightful interaction between the two. The program concludes with Ofer Shelly, pianist and founding member of the Atar Trio, singing some of his own arrangements of traditional Israeli folksongs for baritone and piano trio. The entire program mixes modern conceptions of sound with traditional elements. Both the Shatin and Yusupov trios, though permeated with new sonorities and soundscapes, are organized in three contrasting movements, forging a link between the past and present. The concert as a whole creates a musical bridges across cultures, from east to west, showcasing composers finding musical expression in the environment of the ‘global village.’ 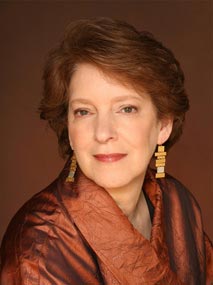 View from Mt. Nebo is cast in three movements. The first can be heard as reflecting the struggle of the journey; the second as a meditation on faith; the third as a radiant acceptance of fate. Tucked into the third movement is a reference to the Bach Chorale Es Ist Genug, with its profound quality of resignation. View from Mt. Nebo was commissioned and premiered by the Garth Newel Chamber Players. It was recorded by Da Capo Chamber Players on Dreamtigers, a CD of my chamber music on the Innova Label (#613). “

In his "Café Music" for piano violin and cello, Paul Schoenfield (http://www.paulschoenfield.org) explores the relationships between "light music" and "art music" and does it with great virtuosity and humor. Using materials including American folk, ragtime music, blues and Jewish klezmer styles, he manages to fit these in a traditional classic trio form. The piece is highly virtuosic and requires a variety of performance styles. Schoenfield has been compared with Gershwin, and one writer has asserted that his works “do for Hassidic music what Astor Piazzolla did for the Argentine tango”.

In his own program notes, Schoenfield writes: “The idea to compose Café Music first came to me in 1985 after sitting in one night for the pianist at Murray’s Restaurant in Minneapolis, Minnesota. Murray’s employs a house trio that plays entertaining dinner music in a wide variety of styles. My intention was to write a kind of high-­‐class dinner music – music which could be played at a restaurant, but might also (just barely) find its way into a concert hall. The work draws on many of the types of music played by the trio at Murray’s. For example, early 20th-­‐century American, Viennese, light classical, gypsy, and Broadway styles are all represented. A paraphrase of a beautiful Chassidic melody is incorporated in the second movement.

Versatility marks the works and life of celebrated Israeli composer Benjamin Yusupov. In his compositions he employs both Western and Eastern musical traditions, including the use of musical sources from various ethnic communities. The breadth of his interest reaches out to the varied musical cultures contained in the region. Yusupov also believes that timbre and color are important structural elements. He works with jazz, from African music, from Far Eastern or Arabic sounds and Klezmer. Yusupov is convinced that these various directions of style are open to and can enrich everyone. "When you allow yourself to be approached by Indian or Arabic tones, away from the hustle and bustle of everyday life, you can feel Nirvana." -­‐ Benjamin Yusupov His piano trio was dedicated to the Tel Aviv trio. In a traditional romantic trio form, Yusupov creates a colorful spectrum of exotic sounds using the extended instrumental techniques, as well as non-­‐symmetric rhythmic patterns.

The work "Zemer," which was commissioned by the Atar Trio, is based on the Israeli folk song "Zemer" written by Mark Lavry. The one-movement work is structured as a theme and variations which juxtaposes Lavri's modal melody with Wassermann's chromatic and expressive music language. The first variations are presented in a relatively transparent way. Nevertheless, In later variations the composer transforms the diatonic melody into a polyphonic 18th-century style, which gradually evolves into an intense melodic harmonic and rhythmic texture. . “Alex Wasserman, born in 1963, belongs to the kind of composer who trusts their personal way, who are not affected by the ups and downs of ,musical fads. Wasserman is one of the creators, who can infuse into familiar stylistic tools authentic personal content" Yosi Peles – Composer, "Musicians Form " "His style is a curious blend of the old and the new - he is able to combine an old-world lyricism with contemporary harmonies, tone clusters, pitch constellations, and other recent techniques into a unified whole" Prof. Jan Bach – Composer, Illinois "I have listened to quite a lot of Wasserman`s work, and must admit his art is of the most outstanding quality. He writes in neo – modern manner, bypassing the avant –garde`s mannerisms. His polyphony is masterful and harmonic language is both masterful and personal." Dr. Zecharia Plavin – Pianist, Jerusalem Academy of Music and Dance

‪The Israeli song "Jerusalem of Gold" (words and music by Naomi Shemer) has always been a special piece for me. Over the last ten years or so, I devoted a lot of time to arranging it for various ensembles, going as far as an arrangement for a rock band on the one hand, and making the finale for my first piano concerto based on this melody, on the other. In Israel, this song has always been considered a hymn, almost since it was published. For me, it was always much more than that: it is a spiritual journey, going deep into this wonderful melody and harmony, so simple and yet so true, every note in its right and only possible place. Making a new arrangement of it is always an adventure. You never know where you will end. This new arrangement is dedicated to the Atar Trio ‬‬‬

With a flourishing international career as a composer of concert music, music for cinema and also in the genre of popular music, Amit Weiner (aweinermusic.com) is active in a variety of musical fields - as a composer, pianist, music arranger and producer. His oeuvre includes over 30 chamber and orchestral works, among them two concertos for piano and orchestra, a number of orchestral works, songs, chamber music and works for piano. In addition, he has written the music for two full-length silent films – “Breaking Home Ties” (1922) and “Life of the Jews in the Land of Israel” (1913). His works are published by the Israeli Music Institute and the Israeli Composers’ League. 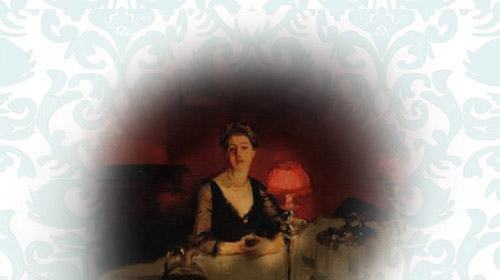 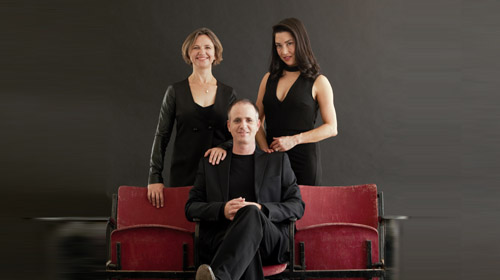 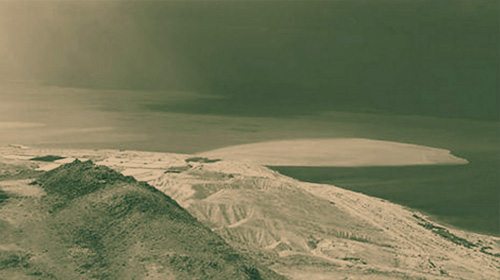 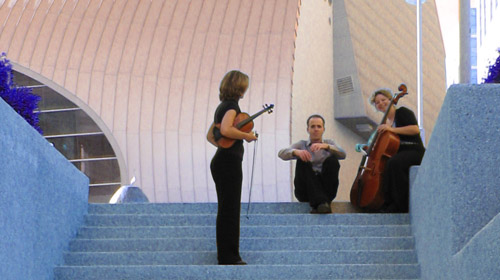 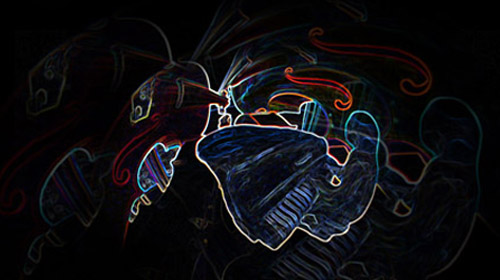